What a cracking day we had for this year’s show, which resulted in increased numbers attending. We hosted the Galloway World Congress, which created a great spectacle for the show and welcomed about 200 delegates from all over the world. As a result, beef entries were up by quite a bit, with dairy, sheep and goats attending in similar numbers to previous years. The horse entries remain consistently high, attracting in a large number of spectators on both Friday and Saturday.

The usual wide variety of trade stands filled the field once again, hopefully providing items of interest to suit all tastes.

The home and garden arts entries were similar to last year and of their usual high quality.  It is encouraging to see so many young people enter and the entries were viewed with enthusiasm by the public on both Friday and Saturday.

The Food Festival stands were full and many stand holders reported that they had sold out of produce.  The cheese competition attracted a good number of entries.

The Craft Tent was once again full and there was a wide variety of locally made crafts on display with most of the exhibitors very pleased with how the day had gone and the amount of interest shown by the public.

Mrs Sheila Ellis was awarded the J M Rome for her services as a milk recorder.  The G M Thomson award was presented to Mr David Rose, Chairman of the Castle Loch Lochmaben Community Trust.  There were also 5 long service medals presented.

Sincere thanks must go to our sponsors for their continued support of the show as well as to the exhibitors and trade stand holders.  Also to the Directors, stewards and attending members who put in so much hard work to ensure that the show runs smoothly and safely. 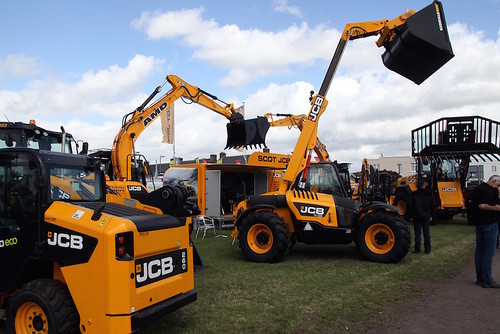 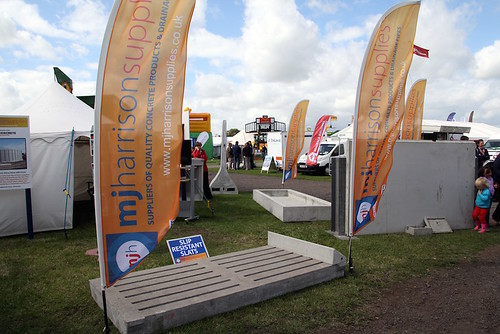 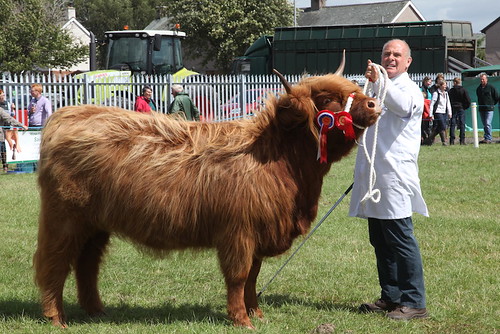 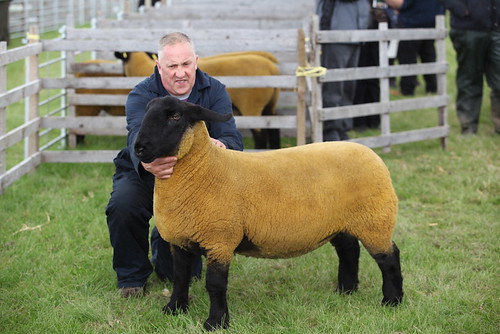 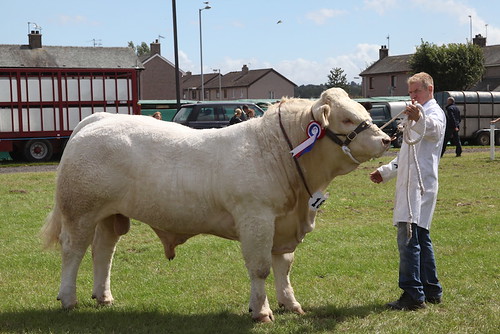 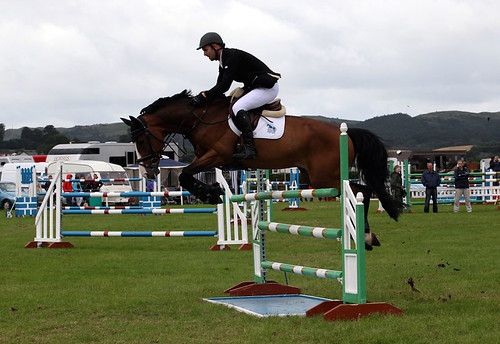 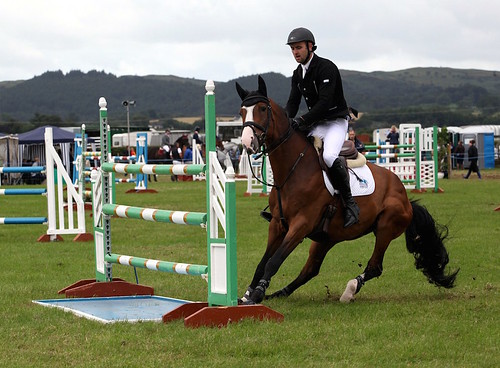 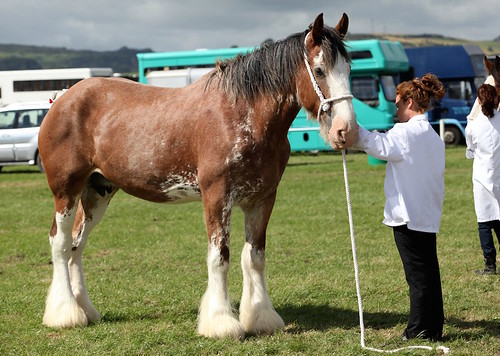 It is with deep regret and sadness that due to the deteriorating situation surrounding Coronavirus (Covid-19), the Dumfries & Lockerbie Agricultural Society Directors, after taking careful account of the latest UK and Scottish Government and Public Health guidance, are today announcing the cancellation of the 2020 Dumfries Show due to be held on  31st July and 1st August.

As a responsible event organiser we take our public health responsibilities very seriously and with the Government advising against attending mass gatherings and further action relating to social distancing and self-isolation, the Society felt there was no other option in the interest of protecting all our competitors, exhibitors, members, visitors and volunteers during this period of national public health uncertainty.

We will be contacting all our stakeholders and partners (with all our Trade Stands, Sponsors, Judges, Affliations, etc.) to discuss what this announcement means for each of you.  Please can I ask that you bear with me whilst I do this and wait for me to contact you rather than calling the office.  I will be in touch as soon as I possibly can.

We hope to welcome you all back to the 2021 Dumfries Show on Friday 6th and Saturday 7th August and we thank you all for your continued support.

Wishing you, your families and businesses all the very best for the coming days, weeks and months.